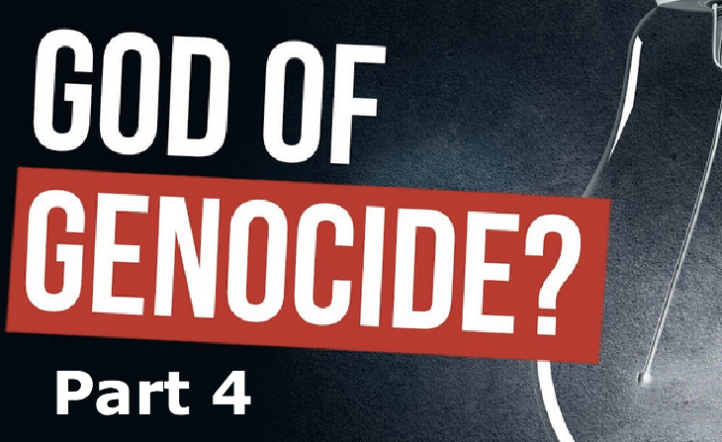 This is the third response in this series. We will focus on common apologetic defenses of biblical genocide and the justifications given for them, and why they do not succeed as providing a rational justification for God’s commanding genocide.

A common defense of divinely commanded genocide of the Canaanites in the Bible is that we, as contemporary 21st century readers, do not fully understand the depravity of sin. In the words of Paul Copan,

“We sensitized Westerners wonder why God gets so angry with Israel. Why all the judgment and wrath? Why does the Old Testament seem so undemocratic? … Perhaps we need to be more open to the fact that some of our moral intuitions aren’t as finely tuned as they ought to be. The same may apply to our thoughts about what God should or shouldn’t have done in Canaan” (1).

“Maybe the ideal ‘God’ in the Westerner’s mind is just too nice. We’ve lost sight of good and just while focusing on nice, tame, and manageable. We’ve ignored sternness and severity (which make us squirm), latching on to our own ideals of comfort and convenience. We’ve gotten rid of the God who presents a cosmic authority problem and substituted controllable gods of our own devising. We’ve focused on divine love at the expense of God’s anger at what ultimately destroys us or undermines our fundamental well-being” (2).

So what Copan argues is that human beings in essence domesticate and “tame” God to make him more palatable but they do so on fallible intuitions. One needn’t dispute this point because there is likely truth to it. For many there is a tendency to make God in their image, and there is also the fact that our intuitions are fallible. But the issue with the argument that our intuitions are fallible has limitations. Why? Because it does not justify any behaviour that violates those moral intuitions.

That Copan would argue that the objection to divinely commanded genocide is because “our moral intuitions aren’t as finely tuned as they ought to be” would no doubt strike many as very silly. It is obvious, morally, that genocide is a moral evil. After all, we certainly don’t need a perfectly functioning moral intuition to rightly believe that it is always a moral evil for a people to slaughter an entire civilian population from infants to the elderly, and it’s just as bad when it is justified so through the employ of divine justification. Granted that our intuitions are fallible and often self-serving it does not justify any behaviour which violates those moral intuitions.

The other point Copan seems to miss is that the biblical texts themselves give the very reasons as to why the Israelites are to engage in genocide. Thus, while there is no doubt an element of mystery to how God judges the sins of people that we human beings will never know given our cognitive limitations, this somewhat dampens the alleged mystery behind the genocide. Philosopher Wesley Morriston in his paper ‘Did God Command Genocide? A Challenge to the Biblical Inerrantist’ captures this line of thought well,

“The OT texts themselves have quite a bit to say about what God’s reasons were [for the slaughter of the Canaanites]. So it will not be sufficient to make a blanket appeal to the transcendence of God and the cognitive limitations of human beings, arguing that—for all we know—God may have had reasons for issuing these commands that are too complicated or mysterious for us to understand. The reasons actually given in the relevant OT texts are not all that complicated or mysterious, and they will have to be defended” (3)

3. Morriston, W. 2009. “Did God Command Genocide? A Challenge to the Biblical Inerrantist,” in Philosophia Christi. p. 9. 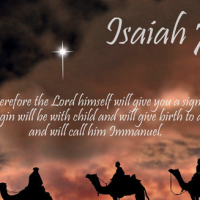 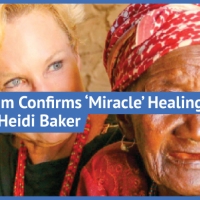