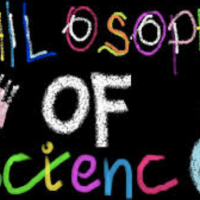 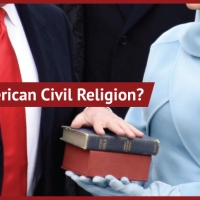 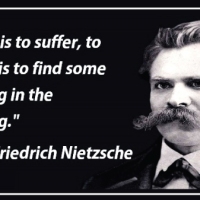 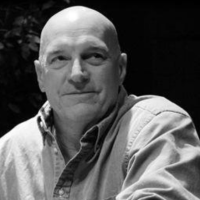 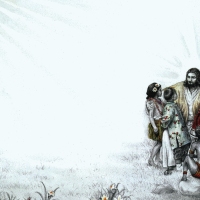 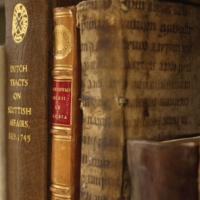 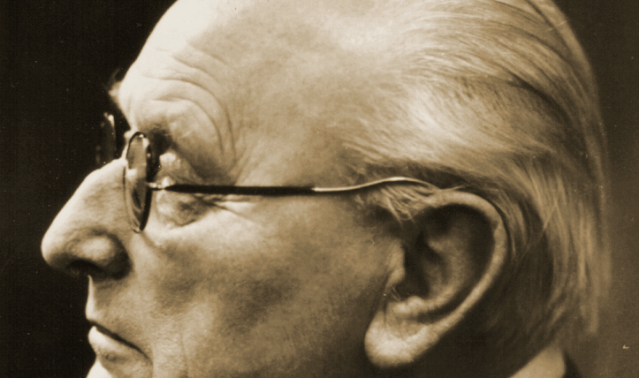 Wilhelm Schmidt (1868-1954) was a German anthropologist, linguist, ethnologist, and Catholic priest well-known for his investigation into the languages, cultures, and religions of primitive peoples.

Schmidt became critical of evolutionary theories that attempted to ground traditional monotheistic religious belief, which lent well into his hypothesis that numerous primitive peoples believed in and worshiped a supreme being. As such, he was particularly critical of evolutionist accounts proposed by Tylor, Spencer, and other developmentalists.

Schmidt proposed quite a different notion altogether. He argued that the earliest human beings believed in a Supreme Being, and that monotheism (the belief in one supreme God) was not late in the development of religious consciousness. Rather, to the contrary monotheism represented the earliest beliefs about deity, and, as Schmidt believed, there was monotheism before there was ever polytheism. The latter is the belief in the existence of many deities of which Schmidt thought represented a degenerated state of monotheism. Similarly he stated how the idea of a Supreme Being was degraded into other religious phenomena such as ancestor worship, fertility cults, magic, and so on. Schmidt took to explaining his ideas in some detail in his 12 volume work Der Ursprung der Gottesidee (1912-1955). He noted the religions of primitive hunters and gatherers such as the Pygmy tribes, and contended that monotheistic views were expressed within them. This led him to propose the idea of primordial monotheism, the term he used to denote that earliest religions which could be considered monotheistic.

Schmidt examined the concept further and reasoned to characteristics of deity that were strikingly similar to that of the Christian God. For instance, he noted the eternality of God (that God existed before all other things were brought into existence), and God’s omniscience, omnipotence, and authority to punish evil and reward good behaviour. This God was also a creator. Schmidt noted that the name “creator” did not occur much among primitive peoples although they did reference a deity’s power to create. Such, argued Schmidt, were characteristic of the religious beliefs of the earliest people,

“Comparing the primitive cultures with the later ones, we may lay down the general principle that in none of the latter is the Supreme Being to be found in so clear, so definite, vivid, and direct a form as among peoples belonging to the former. We may now proceed to supplement this by another of no less importance. This Supreme Being is to be found among all the peoples of the primitive culture, not indeed everywhere in the same form… but still everywhere prominent enough to make his dominant position indubitable.”

It seems that Schmidt was primarily motivated to affirm that the God the primitive peoples and tribes believed in and acknowledged was the same God that the Christians worshipped. Schmidt believed that the one, true God was later more fully revealed in Jesus Christ and within the Christian narrative. His hope was therefore to secure a place for Christian theological interpretation in the history of religious consciousness.