Jesus as the New Moses. 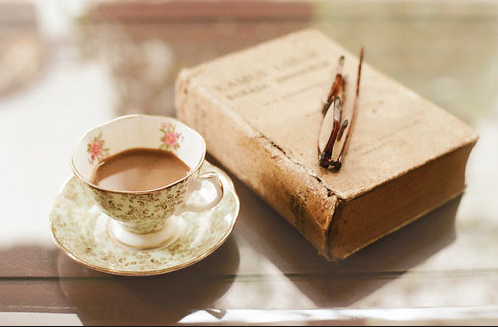 It is quite clear to historians that the biblical authors made use of past history to creatively, and deliberately, shape their own stories (1). We see this in the infant narratives (2), Paul’s radical conversion on the road to Damascus (3), as well as in Matthew’s gospel that presents Jesus as a new and improved Moses. This portrayal suited Matthew’s aim to not only imply that Jesus’ was clearly important like Moses but that he also transcends Moses (4). Old Testament scholar Peter Enns identifies the following parallels as suggestive of this connection:

•    Both return to be among their people to deliver them.

•    Both endure a forty-day fast before ascending a mountain to bring to the people the law of God.

•    Jesus’ Sermon on the Mount (a plain in Luke 6) mimics Moses’ declaration of the law from Mount Sinai and presents Jesus as the new mountaintop mediator of God’s Word to the waiting people below.

Moreover, though these prove to be the more conspicuous parallels, one could certainly add to the list that:

Enns also notes the reversals that exist which seem to be deliberately employed by Jesus, “Jesus calls his followers to go to “all nations” and make disciples, not conquer and kill them (Matt. 28:16–20). This farewell instruction in Matthew echoes and reverses that given by Moses at the end of his life (Deut. 31:1–8), when he says in essence, “Go to the nations [to wage war] and do all I have commanded you, and the Lord will be with you.” In the Old Testament, as we have seen, God’s presence with Israel among the nations was a promise of success in battle. In Matthew, God will bring about the conversion of the nations, even at great personal risk” (5).

5. Enns, P. 2013. “Inerrancy, However Defined, Does Not Described What the Bible Does” in Five Views on Biblical Inerrancy. p. 143 (Scribd ebook format) 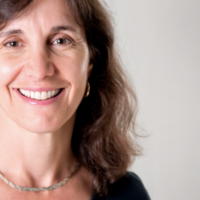 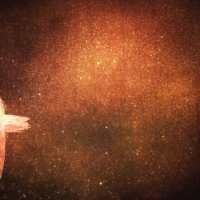 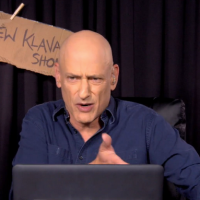 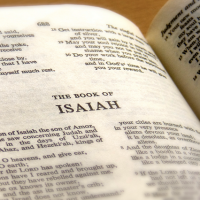