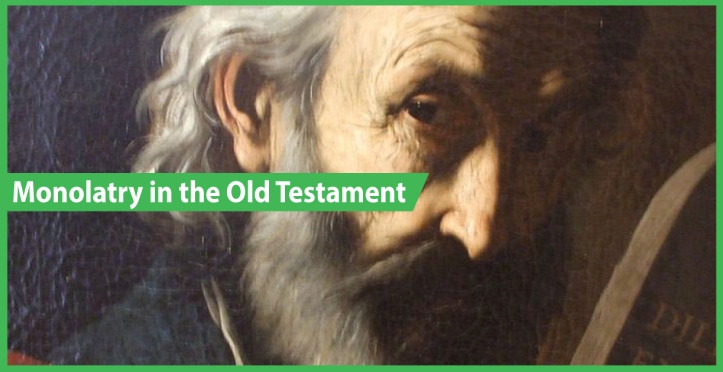 Evidence of this is found in the Decalogue (10 Commandments) where Yahweh commands the Jewish people to “have no other gods before Me” (Exo. 20:3). This is not a rhetorical device or a denial of the existence of these other deities but instead shows Yahweh treating them as if they are real. These other deities therefore constitute a threat to taking the hearts and minds of Yahweh’s chosen people away from him. Old Testament scholar Peter Enns writes,

“The first commandment says not “there are no other gods” but “you shall have no other gods.” Yahweh is saying, “You saw what I did in bringing you up from Egypt. Now, I am the one you are to worship, not the gods of Egypt you are leaving behind nor the gods of Canaan you are about to encounter” (1).

Enns says that this might be counter-intuitive for Christians today who claim to have a fuller revelation of God. However, he urges readers that should they wish “to understand [the] ancient Israelites and the ancient literature they composed,” then they must “learn to develop intuitions, as best we can, that reflect the ancient world to which these texts were given” (2). As historians are aware, this constitutes an ancient near eastern context home to polytheistic religious belief (belief in many gods). That the early Israelites accepted polytheism but maintained that only one God is worthy of worship can be seen as a dramatic change from the prevailing religious beliefs of that ancient time and location.

“You shall not make for yourself an image in the form of anything in heaven above or on the earth beneath or in the waters below. You shall not bow down to them or worship them; for I, the Lord your God, am a jealous God, punishing the children for the sin of the parents to the third and fourth generation of those who hate me, but showing love to a thousand generations of those who love me and keep my commandments” (Exo. 20:4-6)

Yahweh does not treat these other idols as if they are insignificant non-existing things, nor says anything to that effect. Rather, he treats them as if they constitute real rivals capable of making him jealous should Israel worship them. At this point in Israel’s history, the gods and idols of surrounding nations were treated as real. Yahweh, however, demonstrates his supremacy and superiority not by declaring that “they don’t exist” but, as Enns creatively imagines a scenario in which God is speaking to the Israelites,

“They [the other gods] cannot stand up against me—look at what I did in Egypt. Did the gods of Egypt help you? No. I did it. And when you enter Canaan and you are met with a whole new list of gods, remember: I brought you out of Egypt. What I did to their gods I will do to any other gods who get between you and me. Do not worship them” (3).

The Song of the Sea and Psalms

The Song of the Sea in Exodus 15:11, which is likely one the most ancient traditions within the Bible, asks: “Who among the gods is like you, LORD? Who is like you– majestic in holiness, awesome in glory, working wonders?” Clearly, at this point in Israel’s history, as presented in this biblical tradition, the author and the people believed Yahweh was one of many gods, but nonetheless the greatest, and most glorious and powerful of them all. The Psalms are also frequent with references to other gods Yahweh is thought superior to: 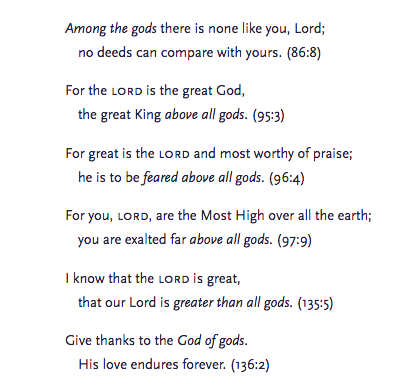 Some argue that because the Psalms are poetic the authors did not intend for them to be taken literally. But these texts only make sense if both these Yahweh and the gods are presumed to be real. The goal of the Psalms is to exalt Yahweh and it makes no sense to go exalt him by comparing him to none existing entities.

The Book of Joshua

Joshua said to all the people, “This is what the Lord, the God of Israel, says: ‘Long ago your ancestors, including Terah the father of Abraham and Nahor, lived beyond the Euphrates River and worshiped other gods…” (24:2-3, emphasis added)

“Now fear the Lord and serve him with all faithfulness. Throw away the gods your ancestors worshiped beyond the Euphrates River and in Egypt, and serve the Lord. But if serving the Lord seems undesirable to you, then choose for yourselves this day whom you will serve, whether the gods your ancestors served beyond the Euphrates, or the gods of the Amorites, in whose land you are living. But as for me and my household, we will serve the Lord.” (24:14-16, emphasis added)

Joshua, at this early point in Israel’s history, exhorts the Israelites to worship only Yahweh instead of the gods of old. Importantly, this is not a claim to monotheism, but rather has Joshua saying that Yahweh alone, among the gods, is worthy of worship.

Why does Joshua instruct this? Simply because Yahweh is the God who brought the Israelites out of Egypt (Josh. 24:5-13). Further, the Israelites and their ancestors were evidently worshiping other gods before entering the Promised Land. The several episodes of the dramatic plagues in response to pharaoh not allowing the Israelites to leave Egypt, as told in the book of Exodus, is suggestive of Yahweh’s superiority over the Egyptian gods. Each plague is reflective of certain features from the Egyptian pantheon and thus does not deny the existence or power of these deities, but demonstrates Yahweh as being superior and mightier than them.

No other gods exist

Several biblical texts attempt to affirm (or suggest) that gods other than Yahweh do not exist. According to Isaiah, Yahweh mocks the gods of Babylon (44:6-20). Israel’s God can predict the future whereas the gods of Babylon are merely idols of wood and stone (44:12-20).

In Jeremiah, the idols do not create, nor do they have the power to save (10:1–16). The prophet Elijah confronts the prophets of Baal and Asherah, both well-known and popular male and female gods (1 Kings 18:16-46). There is constant competition between Yahweh and the gods Baal and Asherah (a title which means “lord” and refers to the Mesopotamium god Hadan or Haddan the biblical authors purport to be a false god) because the worship of the latter gods were a temptation for Israel. This is why the Old Testament prophets harshly rebuk and denounce Israel for lapsing into Baal worship.

It is unknown whether or not all the prophets were true monotheists, but they did believe that Yahweh was a powerful and supreme deity who ruled over all the nations. According to biblical tradition, Elijah challenges the prophets of Baal and Asherah. The prophets of Baal and Asherah dance themselves into a frenzy while slashing themselves with swords and spears in the attempt to have their gods ignite the altar. This does not happen, but Elijah’s God ignites the altar with fire from heaven despite the altar being soaked with water three times. And “When all the people saw this, they fell prostrate and cried, ‘The LORD—he is God! The LORD—he is God!’” (1 Kings 18:39). The Canaanite gods were shown to be no gods after all. Clearly, the biblical authors go to great lengths to show that gods other than Yahweh were impotent or did not exist.

At some point within ancient Israel’s history its consciousness evolved from monolatry (the belief in many gods but the the worship of only one) to the belief that only one God exists (monotheism). The Israelites of pre-7th century BCE were monolatristic whereas monotheism became a strict, fundamental belief in later Judaism where the Jewish people worshipped one God.

One might be reminded of the Italian historian of religion Raffaele Pettazzoni’s (1883-1959) theory that monotheism is an evolution from polytheistic beliefs, or a product of antagonisms resolved within a previous polytheistic religious framework. “Every one of them [the monotheistic religions]”, writes Pettazzoni, “arises as a new religion out of a previously existing polytheistic environment.” Pettazzoni uses specifically Islam as his example, but one can see how his theory might apply to ancient Israel’s monolatristic beliefs (a form of polytheism) which evolved into later monotheism. 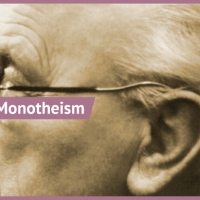 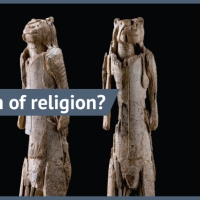 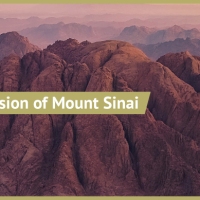 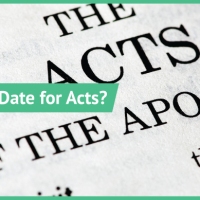