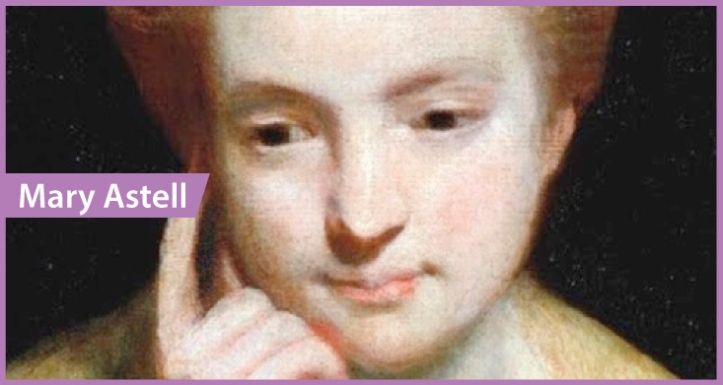 A number of proto-feminists (women focusing on equality during the period when feminism was still unknown) were active during the seventeenth century.

This was a period in Britain’s history when women were considered the “weaker vessel,” a belief derived through the biblical story of Eve being created out of the rib of Adam. This view was entrenched within the Church itself. The common perception was that a woman’s natural role is primarily that of a wife or mother, and her value is in reproduction. There were some notable exceptions to this as found in certain non-conformist religious sects such as the Anabaptists and Quakers who argued that women and men are equal before God and believed they could also attend meetings and preach.

Proto-feminists turned to writing as a way to challenge the idea that the female sex is inferior. Bathsua Makin (1600-1675), for instance, penned An Essay to Revive the Ancient Education of Gentlewomen (1673) and Margaret Cavendish (1623-1673) critiqued women’s place in society. In her 1655 writing, Philosophical and Physical Opinions (1655), Cavendish referred to how women are “kept like birds in cages,” are distanced from any sense of power, and disliked by conceited men. Aphra Behn (1640-1689) was not only a writer but the first Englishwomen to make a living from writing. In her plays, she mocked the male-dominated literary world and male behaviour. Behn’s critics accused her of plagiarism although her work drew an audience.

Important in early British Feminism was proto-feminist Mary Astell (1666-1731). Born into an upper-middle-class Anglican family in Newcastle, Astell received little formal education although her uncle educated her in classical philosophy. She moved to Chelsea in 1688 following the death of her mother. There she struggled financially as a writer. Despite these challenges, Astell remained committed to her pursuits and was encouraged by fellow literary female figures of the time. She was also a friend of William Sancroft (1617-1693), the Archbishop of Canterbury, who gave her financial support.

Astell was far more of a writer who wrote extensively on the situation of women around her than an activist. She explored the idea that women should be considered inferior to men and thus be under their control. As a devout Christian, she criticized the Church’s view that the women’s secondary role is ordained by God. Astell argued that God had created women with equally “intelligent souls” to men, and therefore men and women possessed an equal ability to think. She also believed that by denying women independent thought, men kept them enslaved, which was of a great offense to God. It was men, rather than God, who made women subordinate. She argued that better education was key to greater equality. In her work A Serious Proposal to the Ladies (1694), Astell explains that women need to learn to develop their intellect and skills, rather than be constantly reliant on men. She even proposed setting up a secular nunnery or university where women could attend and follow “the life of the mind.” Astell, although never marrying anyone herself, was also interested in marriage. In Reflections on Marriage (1700), Astell acknowledges both the need and desire for marriage but warns her fellow women not to marry for reasons such as lust or money. Rather, education was the key for women who wanted to attain fulfillment and happiness in their lives.

In 1709, Astel withdrew from public life and established a charity school for girls in Chelsea. She died in 1731 following a mastectomy to remove breast cancer. 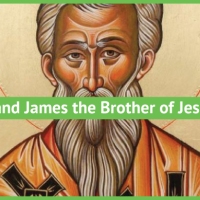 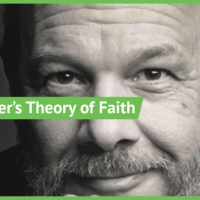 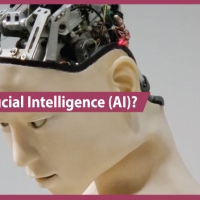 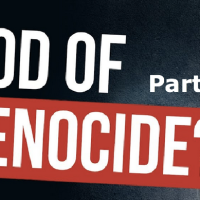