What is Immanuel Kant’s Transcendental Idealism? 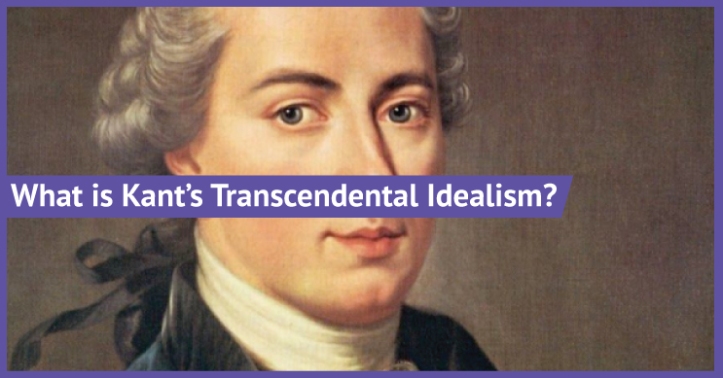 Transcendental idealism is foundational to many of German philosopher Immanuel Kant’s (1724-1804) ideas.

It emphasizes a distinction between what subjects (human beings) can experience (the natural, observable world) and what subjects cannot (“supersensible” objects such as God and the soul). In its most simple form, it says that subjects have cognition of appearances but not of things in themselves (1). By “thing in itself,” Kant meant a thing standing outside any relation to our cognitive powers, but still a thing that one receives a representation of.

Commentators have interpreted Kant’s doctrine in various ways. One such interpretation is in the way of radical skepticism in that Kant seemed to reduce all objects of human knowledge to representations in the human mind. This would seem to deny that humans have the capacity to know anything genuine about reality. Other interpreters believe that Kant did not deny the existence of objects external to the human mind; in fact, they suggest that Kant’s doctrine assumes that real things must exist externally to the mind so that the human mind can receive representations of these things.

The other interpretation of Kant’s doctrine is the identity interpretation (4). Here there isn’t a distinguishing between two separate entities (appearances and things in themselves), but rather between the same entity as it appears (considered in relation to our cognitive faculties) and as it exists in itself (considered apart from that relation). The basic premise is that every appearance is identical to a thing in itself and the distinction is not between two different entities but two ways to thinking about or referring to the same entity. Thus, appearances are not merely subjective entities or states of our minds because they have an existence in themselves.

Both interpretations agree that real things exist, that these things cause representations in us, that objects are given to us through the senses, and that sensing and thinking are subject to conditions that make synthetic a priori cognition possible.