Who was Xenophon? (Greek Historian) 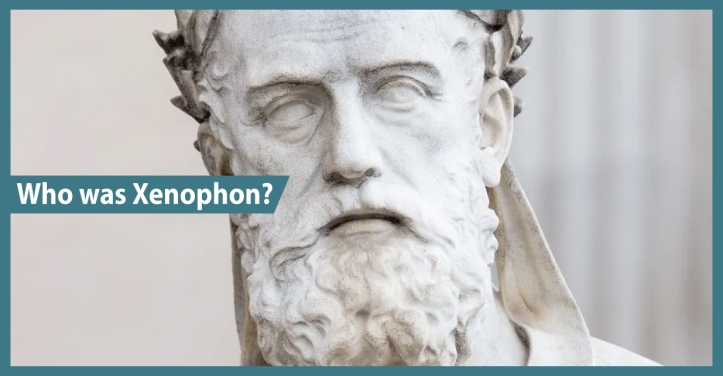 Born (c. 430 – 354 BCE) during the early years of the Peloponnesian War and into a wealthy equestrian family, Xenophon was an Athenian active during a tumultuous time in ancient Greece. Contemporary readers know him not only as a student of the famous philosopher Socrates but also as a historian, philosopher, and soldier.

Xenophon held several philosophical views in which he stressed the importance of self-control, encouraged a demanding work ethic, and espoused a type of utilitarianism and a type of egalitarianism. And although he was born in Athens, Xenophon had relations with Sparta, the enemies of the Athenians at the time. He served as a solider for the Spartans against Persia and had a friendship with Agesilaus II, the Spartan king from 398 to about 360 BCE.

Xenophon was also a mercenary for the Achaemenian prince Cyrus the Younger and was involved in the rebellion against Cyrus The Younger’s brother, the Persian king Artaxerxes II. For the following 23 years of his life, Xenophon lived on an estate in Elis given to him by the Spartans. On this estate he composed most of his works and had two sons with his wife Philesia. When Sparta was defeated in 371 BCE he was driven from the estate and moved to Corinth where he lived out the remainder of his days.

Xenophon penned a large body of work and is therefore particularly valuable for historians wishing to examine events that took place during the Peloponnesian War (431-404 BCE). Some of Xenophon’s most notable writings include Hellenica (covering the concluding years of the Peloponnesian War), Anabis (a soldier’s journal of his time as a Greek mercenary soldier and the leader of the Ten Thousand,), and Memorabilia (a writing chronicling Socrate’s trial while also acting as an apologetic in defense of Socrates before the jury). 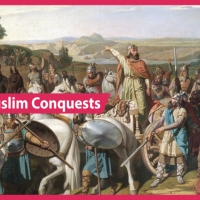 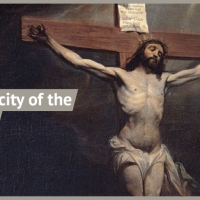 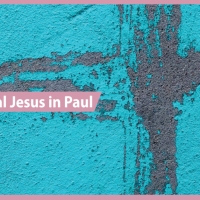