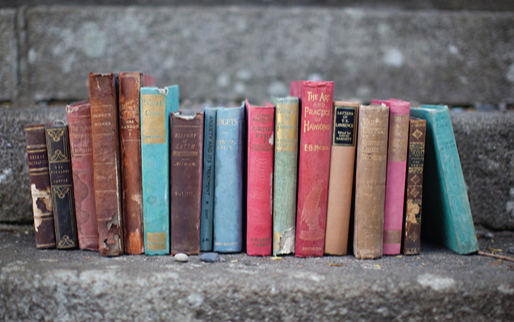 Authorship of the Gospel of Mark.

Regarding the authorship of Mark we are left in the dark as it is anonymous (1). There is also no internal evidence supporting who the author might be (2) – internal evidence is evidence that can be discovered using the actual text itself. On the other hand there is also external evidence which can provide several clues as to who the author was – this evidence usually contains details gleaned from sources outside the New Testament documents & from the writings of other ancient Christian authors. These external Christian sources can come from the same time or even from a later period reflecting back on the text. On this note it has traditionally been asserted that John Mark of Jerusalem was the author – as Papias writes:

“Mark became Peter’s interpreter and wrote accurately all that he remembered, not indeed, in order, of the things said or done by the Lord. For he had not heard the Lord, nor had he followed him, but later on, as I said, followed Peter, who used to give teaching as necessity demanded but not making, as it were, an arrangement of the Lord’s oracles, so that Mark did nothing wrong in writing down single points as he remembered them. For to one thing he gave attention, to leave out nothing of what he had heard and to make no false statements in them” (3).

John Mark is named in the book of Acts several times (12:12, 12:25, 13:5, 13:13-14, 15:37-40) as someone who accompanies the Apostle Paul & Barnabas on their journey. We also must note that John Mark was not an eyewitness to Jesus’ ministry nor was he a disciple of Jesus. However, with the little data we possess we can only conclude that John Mark was probably the author of the gospel. However, despite the author’s anonymity we are able to tell that it was first written in Greek & for a gentile audience – we can see this in the author’s need to explain Jewish traditions and translate Aramaic terms. This audience was likely made up of Greek-speaking Christians probably in Rome although Galilee, Antioch, and southern Syria have also been suggested as alternatives (13). Rome is seen as a likely candidate because there is frequent use of Latin and Latin loan-words (which seems to point to Rome).

Authorship of the Gospel of Matthew.

The Gospel of Matthew is also anonymous (4). Traditionally, Matthew has been considered as the first gospel to have been written (5) although most contemporary scholars put Mark as the earliest gospel since both Matthew & Luke seem to have borrowed much of his content. Further, Papias (c. 100-140 AD) is the earliest source supporting a John Mark authorship – he writes: “Matthew organized ‘the sayings’ [ta logia] in the Hebrew dialect, but everyone has translated them as best he could” (6).

Another source that weighs on the issue of authorship is Irenaeus’ (130 – 202 AD) work Against Heresies. He also seems to think that Matthew’s gospel was first written in Hebrew (8). However, this is probably likewise mistaken since Matthew is widely agreed to be dependent for much of his information on Mark’s gospel & Mark’s gospel was written in Greek for a gentile audience (11). The high level of verbal agreement between Matthew and Mark suggests that Matthew’s gospel was written in Greek, and not Hebrew which goes against the traditional view (9). Also, we can also be relatively sure that Matthew’s author was not an eyewitness to Jesus – this makes sense otherwise if he was then he probably wouldn’t have chosen to use 90% of Mark’s content for his gospel (12).

What further supports this is that Matthew seems to emphasize the importance of keeping the Law (Matthew has Jesus saying that he has come not to “abolish” but to “fulfil” the Law, and he also condemns those who encourage disobedience – Matthew 5:17-20) while also relaxing some of Mark’s more negative comments (the author seems to tone down Mark’s ban on divorce – see Matthew 19:1-9 vs. Mark 10:1-12). Yet Matthew’s author also seems to have harsh words directed at the Jews – we see this in his criticism of the Jewish scribes and Pharisees as being hypocrites (Matthew 23). However, it is widely accepted that “The gospel itself shows that it was probably written within a Palestinian Jewish-Christian setting and scholars propose that the most likely place of origin was Syrian Antioch and was addressed to a mainly Jewish-Christian community” (10). 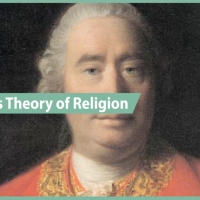 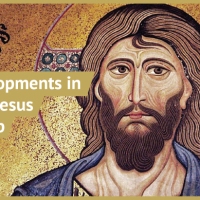 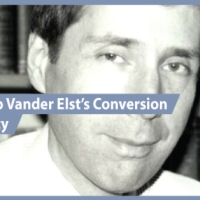 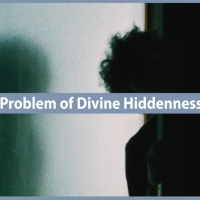 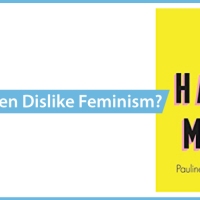