The Martyrdom of Ignatius of Antioch

Around 107 CE, the elderly bishop of Antioch, Ignatius, was condemned to death by the Roman authorities (1).

Festivities were occurring in Rome at the time celebrating a military victory, so Ignatius was sent there with the hope that his death would be entertainment for the people. On his journey, Ignatius dictated seven letters that are some of the most valuable documents giving modern historians knowledge of early Christianity.

In his letters, Ignatius refers to himself as “the bearer of God”, likely suggestive of a title and indication of the respect he held among Christians. Ignatius had a strong reputation in the Christian community of his time evidenced by him being the bishop (the second after the apostles) of Antioch in one of the most ancient churches. People would later speak of him as one “who was borne by God” and a legend emerged that he was the child whom Jesus picked up and placed among his disciples.

We do not know anything about the arrest and trial of Ignatius, or who brought an accusation against him. We know that he opposed doctrines he perceived as heretical, such as those held by the Judaizers (a group of Jewish Christians who wished to impose on Gentile converts to Christianity the Mosaic Law) and docetists (who believed that Jesus did not have a physical body and suffered and died only in appearance), although it is not clear if this had anything to do with his arrest. To Ignatius, Jesus was a person with a human nature and who died on the cross and was subsequently raised from the dead.

On their way to Rome, Ignatius and the soldiers guarding him passed through Asia Minor where many Christians came to see him. Ignatius interacted with his Christian visitors, including the bishop, two elders, and a deacon from the church in Magnesia, as well as Polybius, the bishop from Tralles, and the bishop Onesimus from Ephesus (this bishop could be the same person about whom Paul wrote in his letter to Philemon). Ignatius had an amanuensis with him who penned the seven letters that he dictated.

Ignatius heard that Christians in Rome were considering freeing him from death, but he saw this as an obstacle to his wish to die a martyr for his faith. It was a “kindness” that, wrote Ignatius, “may harm me. You may be able to achieve what you plan. But if you pay no heed to my request it will be very difficult for me to attain unto God.” Ignatius wanted to imitate the passion of Jesus Christ and that through his sacrifice would become a disciple. He wanted the Christians in Rome to pray that he had the strength to endure his suffering. Ignatius desire to die a martyr come through in his own strong words,

“It is not that I want merely to be called a Christian, but to actually be one. Yes, if I prove to be one, then I can have the name…Come fire, cross, battling with wild beasts, wrenching of bones, mangling of limbs, crushing of my whole body, cruel tortures of the Devil–Only let me get to Jesus Christ!” (2)

“I am the wheat of God’s, and by the teeth of beasts I shall be ground, that I may be found the pure bread of God (3).

“I am prepared for [encountering] fire, wild beasts, the sword or the cross, so that I may see Christ my Saviour and God, who died for me” (4).

“Now I begin to be a disciple… Let fire and the cross; let the crowds of wild beasts; let tearings, breakings, and dislocations of bones; let cutting off of members; let shatterings of the whole body; and let all the dreadful torments of the devil come upon me: only let me attain to Jesus Christ” (5).

Ignatius likely died as he expected shortly after he arrived in Rome. The Christian historian Eusebius of Caesarea reports that Ignatius was condemned to the wild beasts in the Roman during the reign of the Roman emperor Trajan (98-117). Eusebius dates this to 107 or 108 CE.

1. González, Justo. 2010. “Ignatius of Antioch, the Bearer of God.” In Story of Christianity: Volume 1: The Early Church to the Reformation, edited by Justo González, 88-92. San Francisco: HarperOne. 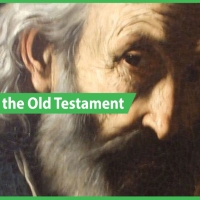 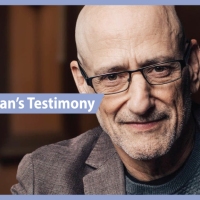 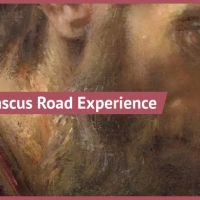 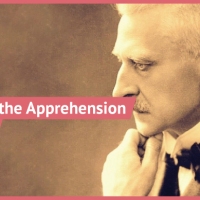 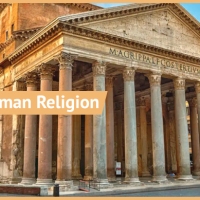 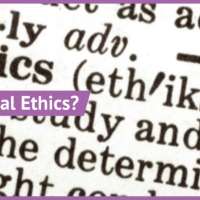