What are Western European Views on Gay Marriage?

According to the Pew Research Center (2017) the overwhelming majority of Western Europeans support same-sex marriage, even though these positions conflict with those of the Roman Catholic Church and some other Christian churches.

Support for same-sex marriage is highest in Sweden (88%), Denmark (86%) and the Netherlands (86%), and lowest in Finland (64%), Portugal (59%), and Italy (59%). Interestingly, Sweden also has very positive views of the church and religious intuitions: most Swedes believe the church and religious intuitions help the poor and needy (81%), strengthen and bring communities together (82%), although far fewer believe they protect and strengthen morality in society (46%).

Western Europeans are more likely to support same-sex marriages than Americans. Approval in the US stands at 61% as of 2019 while the average across Western Europe is 75%. 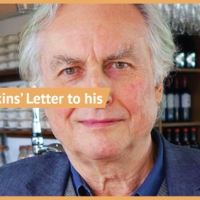 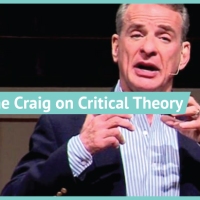