What is Teleological (Consequentialist) Ethics? 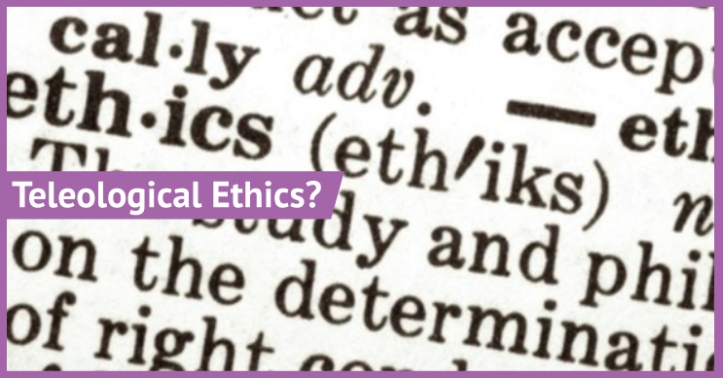 Teleological ethics (also known as consequentialism), from the Greek word telos meaning goal, claims that the “rightness or wrongness of an act is exclusively a function of the goodness or badness of the consequences of that act” (1). The notion of “consequence” refers to all the things that a specific action/behaviour on behalf of an individual causes.

The concept of eudaimonia (which refers to “human flourishing,” “wellbeing,” or “happiness”) is central to this ethical theory. Teleological ethicists agree that the desirable end is the happiness and flourishing of human beings.

Several teleological theories are distinctive and worth noting. Utilitarianism, emerging from British philosophers Jeremy Bentham (1748-1832) and John Stuart Mill (1806-1873), prioritized the collective welfare of a human population instead of the welfare of an individual person. According to Mill, “Actions are right in proportion as they tend to promote happiness; wrong as they tend to produce the reverse of happiness. By happiness is intended pleasure and the absence of pain” (2). The moral rightness or wrongness of an action is determined by the one that has the best overall consequences and that produces the greatest happiness. This is known as the greatest happiness principle. Any action that results in the reverse of happiness is immoral. To steal a valuable item treasured by one’s neighbour would cause the “reverse of happiness” as it would result in emotional pain to the owner. Such an action would not support human flourishing, happiness, or the absence of pain and therefore is immoral.

There are other utilitarian theories that differ from Mill and Bentham’s. Egoism, for example, places the individual at the center. The individual seeks after his own self-interests and the good for himself alone. It is thus a self-centered ethical philosophy proposed by the Scottish thinker Adam Smith (1723-1790). Smith argued that should acting out of self-interest produce positive outcomes, and should all members in a society adhere to such a philosophy, it would be to the benefit and betterment of the society itself. According to Hedonism, maximizing pleasure is viewed as the most important pursuit for the individual, as taught by the philosopher Epicurus. This approach differs from Altruism, the view that the individual should act and behave in ways that have the best consequences for everyone else except for himself. Actions which evidence self-sacrifice and the deemphasizing of one’s own self-interest are altruistic as they are underpinned by the moral obligation and desire to serve and help others. 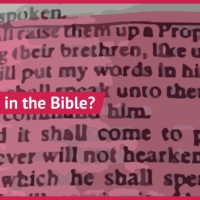 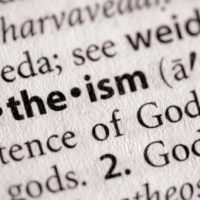 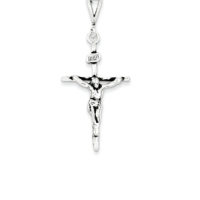