A New Zealander Builds an Entire Church Out of Trees. 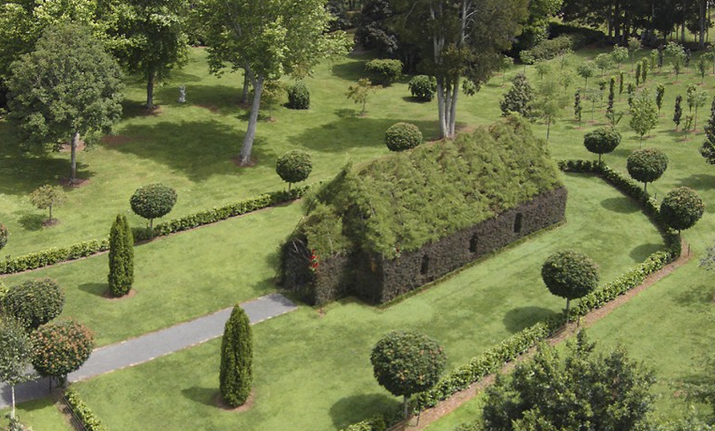 Barry Cox, a Catholic from New Zealand, seems to be am amazingly talented artist and designer (1). When he was young he spent a lot of his time traveling and touring the world especially out of his love for visiting some of the famous churches (2). However, as Cox matured he continued to develop his gardening skills and, in fact, started his own gardening company called Treelocations. It would seem that Cox certainly knows his way around the yard. 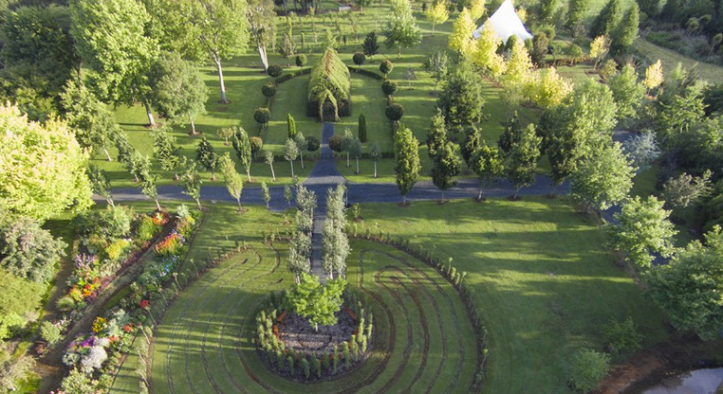 But what is truly amazing is a rather unusual church he built or, rather, one might say grew (3). He created a living church on three acres of lush green lawns through using some of the most beautiful trees in the world. Cox has also made use of a powerful hydraulic spade to uproot and replant the trees on the property. All this work took him 4 years to complete. The original inspiration behind the structure was a means for Cox to “retreat from society.” 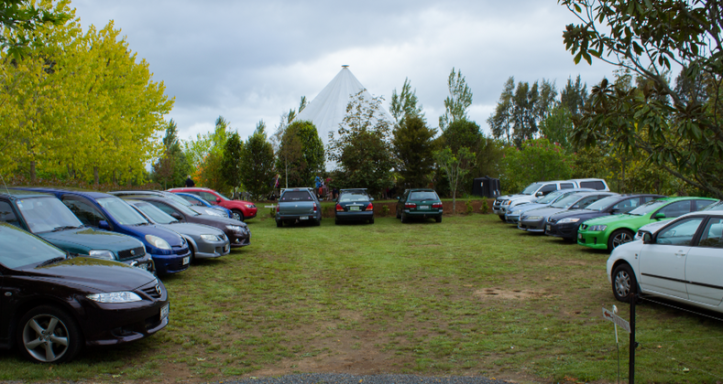 The interior illumination of the church, which seats 100 people (4), comes from natural light as the sunlight shines through the canopy. That would obviously save Cox some cash on the electricity bill. The altar at the front is made from imported Italian marble, and the beauty and creativity extends beyond the church itself as the garden makes use of all kinds of beautiful flowers, well trimmed hedges, and trails. In fact, Cox’s masterpiece is so appealing that its been frequently used as a dream destination for weddings and other large events.

Cox has a dedicated website to his church which he simply calls Tree Church. It’s open throughout the year with the exception of the winter season and costs $15 per person to visit. So, if you’re around the outskirts of the Hamilton area, situated in the northern island of New Zealand, it probably wouldn’t hurt to have a visit. 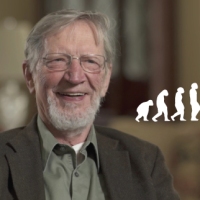