In stark contradiction to what we hear coming out of the New Atheist circles atheism is actually on the down, a study by Center for the Study of Global Christianity at Gordon-Conwell Theological Seminary suggests.

The study suggested that in 1970 there were around 165 500 000 atheists in the world, equating to 4.5% of the global population. Yet, in 2010, the number of atheists had fallen to 136 582 200, or 2.0% of the population. It is expected that by 2020 there number of atheists worldwide will be at 136 685 000. Although that is a small increase in absolute number, that will still be down to around 1.8% of the world population. The study found that: “Projections to 2020 indicate a sustained decrease of the global share of the non-religious. This is due primarily to the resurgence of Buddhism, Christianity, and other religions in China, and Christianity in Eastern Europe.”

“Although the number of atheists and agnostics continues to rise in the Western world, the current growth of a variety of religions in China in particular (where the vast majority of the non-religious live today) suggests continued future demographic growth of religion.” 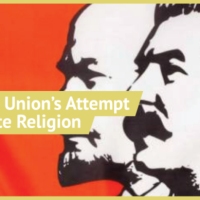 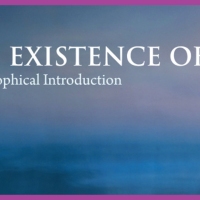